How one week changed everything for Big Oil, Gas and Coal

A lawyer's take on the recent landmark legal rulings across the globe against Big Oil, Gas 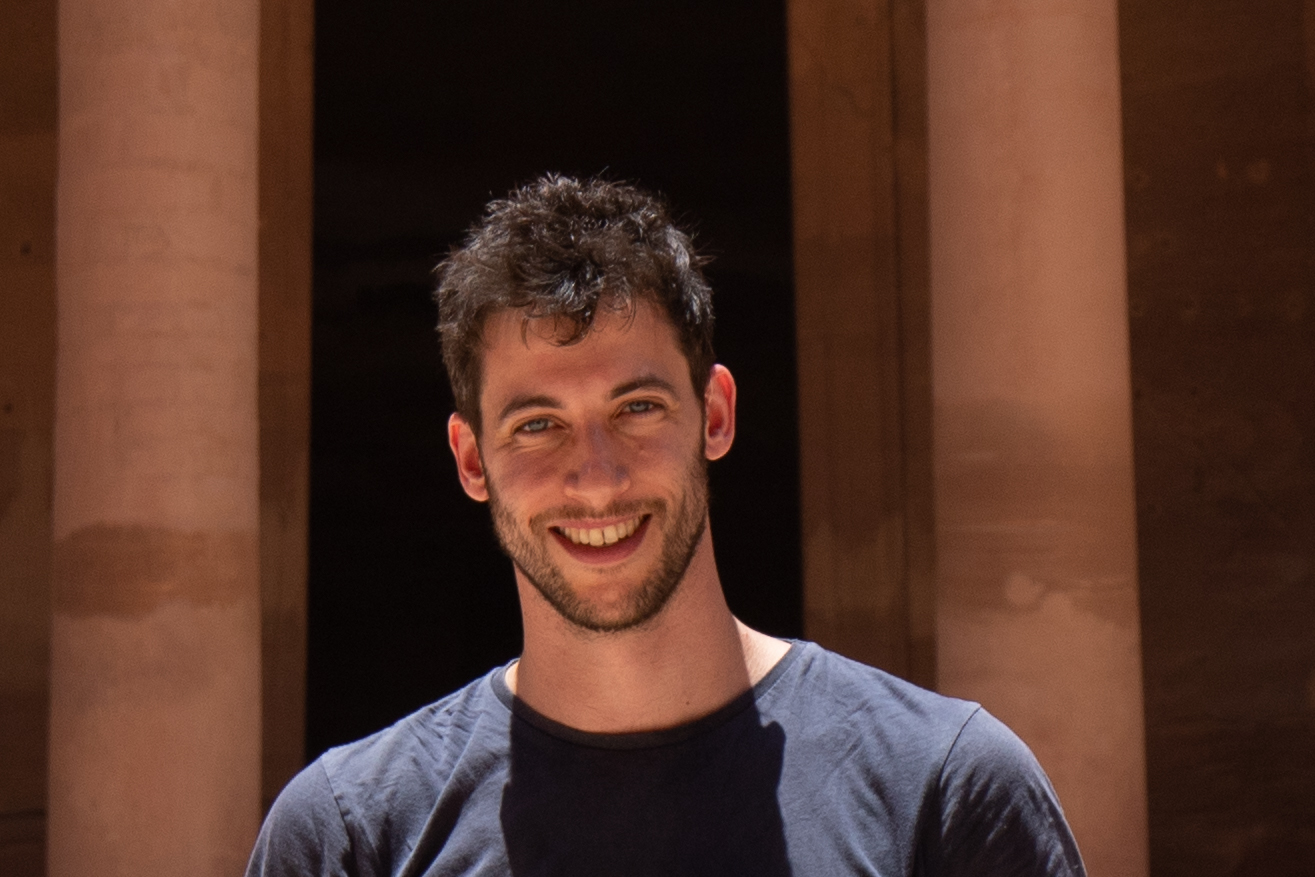 For one week in May 2021, it felt like the world was tipping on its axis. In courtrooms and shareholder meetings around the world, environmentalists were scoring stunning wins against big oil, gas and coal. These victories will have ongoing ripple effects for corporations, communities, and the environment in the years to come. In this article we’ll break down what happened and what it all means.

At ExxonMobil’s annual shareholder meeting, a small investment firm called Engine No. 1 successfully won three seats on the company’s 13-seat board of directors. Engine No.1 owns less than 1% of Exxon’s shares but was able to convince other shareholders, including the heavyweight investment firm BlackRock, to support its move, resulting in a boardroom coup worthy of Game of Thrones.

The disruption is significant, not only because it’s the first-time climate activists have successfully won seats on a major oil company’s board, but because board members set the policies and goals for the business. They also have the power to hire and dismiss executives who don’t align with those goals.

"It’s the first-time climate activists have successfully won seats on a major oil company’s board."

Meanwhile, at Chevron’s shareholder meeting, a resolution requesting the company reduce its emissions passed with a majority 60 per cent vote against the wishes of the board. Notably, the request refers to both reducing the emissions generated by products it sells and as well as emissions from the production process.

While the shareholder vote is not binding, and does not require Chevron’s board to do anything, it demonstrates a growing trend of investors pushing board members to adopt clearer objectives when it comes to reducing their carbon footprint.

Over in the Netherlands, a Dutch judge ruled that Shell must cut its emissions by 45% by 2030. The ruling comes after a class action was brought by seven environmental groups, who also claimed to act for ‘future generations of Dutch residents’.

Notably, the Court was critical of Shell’s ‘intangible, undefined and non-binding plans’ to mitigate the climate impact of its actions. It also said Shell’s activities posed a threat to the “right to life” enshrined in the European Convention on Human Rights.

The landmark ruling sets a precedent for future court cases that corporations can now be ordered to comply with the goals of the Paris Agreement, as well as human rights treaties. One consequence of this decision is that Shell may need to abandon new investments in fossil fuel extraction. It’s not clear yet whether the Dutch Court ruling will stand in the long term as Shell has already announced it will appeal the decision.

"The landmark ruling sets a precedent for future court cases that corporations can now be ordered to comply with the goals of the Paris Agreement."

Back to the drawing board

In a world first, the Federal Court of Australia recognised the Federal Environment Minister held a duty of care to not cause climate change-related harm to young people. The case involved a class action brought by eight high-school students (and a nun) who sought to block a proposed extension being granted to a mine in northwest New South Wales. It was estimated the extension would generate 366 million tonnes of emissions over its life.

The case marked the first time an attempt has been made to formally quantify the harm posed by climate change, with experts called to calculate the economic and health impacts on future generations. The Court found even if the risk of climate change was very small, the potential damage to young Australians would be catastrophic, however it stopped short of granting the student’s request to halt the mine extension.

Instead, the Court referred the decision on whether to extend the mine back to the Federal Environment Minister for a review, this time accounting for the facts about climate change and duty of care towards future generations.

"The case marked the first time an attempt has been made to formally quantify the harm posed by climate change."

This matter is still ongoing, with the Court inviting both parties to submit more information about the scope of the newfound duty of care towards young Australians, and final orders are yet to be made.

A key decision required for Adani’s coal mine in Carmichael, Central Queensland, was also overturned by the Federal Court of Australia.

The case focused on the North Galilee Water Scheme Project, which would involve building infrastructure to draw up to 12.5 gigalitres of water from a nearby river to service the Carmichael coal mine and an associated rail project. The government tried to take advantage of a statutory loophole in order to avoid assessing how the project would impact the river and other waterways, but were called out by the Australian Conservation Foundation (ACF), who filed the lawsuit.

The Court’s decision effectively sends the matter back to the Environment Minister – for a third time – for review. The ACF has said the decision raises doubts about the viability of the Adani mine, which won’t be able to operate without access to water.

So, what does it all mean?

The above events demonstrate governments and fossil fuel companies are facing more scrutiny than ever before across a variety of different playing fields.

Executives and board members are finding their decisions challenged in shareholder meetings, and risk losing their jobs as savvy investors pool their voting power to fill board seats and influence company decisions. This is a direct result of a growing trend among investors pulling their money out of businesses who generate emissions or fail to mitigate their role in climate change, and also highlights how investment directly impacts climate change.

Heeding the lessons of Chevron and ExxonMobil, companies currently with interests in fossil fuels can avoid the risk of riling their shareholders and customers (and avoiding a lot of negative press) by beginning to take steps now to redistribute their investments towards clean energy.

Courts in Australia and the Netherlands have also grown tired of governments and corporations passing the buck. These courts have set legal precedents that will have far-reaching ramifications – such as the duty of care towards future generations, as well as recognising individual obligations under the Paris Agreement and European Convention on Human Rights. Previously, these instruments were seen more as a guideline for companies, but the courts have demonstrated a willingness to distil these into specific responsibilities.

No doubt these court decisions will be in the mind of lawyers prosecuting more than 1,800 instances of climate litigation around the world. Academics have similarly recognised a growing trend in using human rights law to compel companies to act responsibly.

"Companies currently with interests in fossil fuels can avoid the risk of riling their shareholders and customers (and avoiding a lot of negative press) by beginning to take steps now to redistribute their investments towards clean energy."

While every employee can work with their employer towards promoting green investments, in-house legal counsel, public relations, human resources and chartered accounting professionals in particular should examine the events in May closely, and consider what exposures their company might have if they were sued for contributing to climate change either directly (through company activities) or indirectly (through investment).

While it feels like the world is reaching a tipping point when it comes to climate action, it’s important to remember traditional institutions move slowly. Real change will need to come from consumers, employees and corporations demanding alternatives to fossil fuels, driving governments to invest in clean energy projects and oil companies to seek cleaner business models.

Justin Meneguzzi is a freelance journalist and lawyer who reports on tourism and conservation. His particular interest is in the intersection of crime, social policy and environmental protection. You can follow Justin on Twitter, Instagram and LinkedIn.