Investment choices have a big impact on emissions. Learn how to leverage them for good. 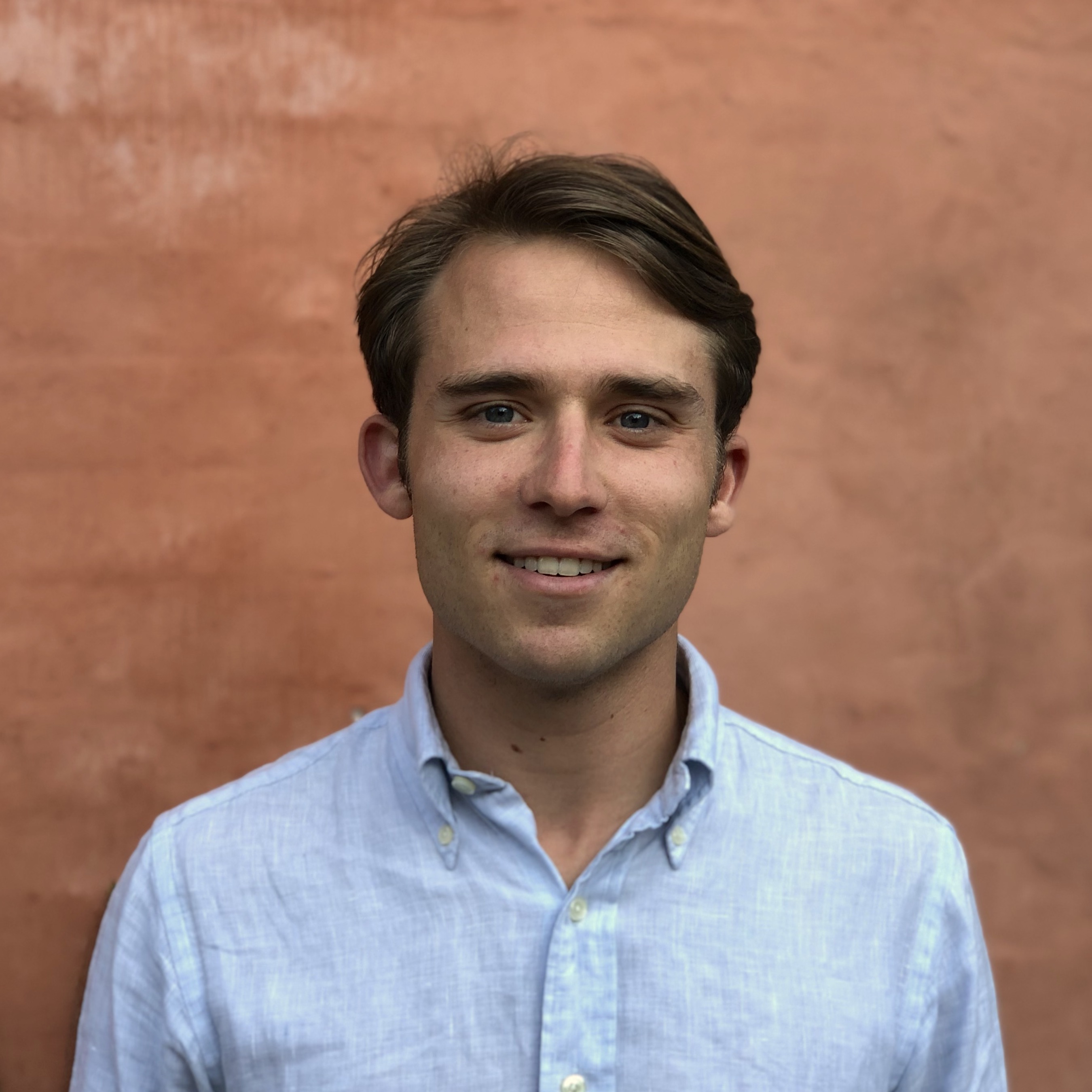 Switching to renewable energy from coal power has an obvious impact on carbon emissions, but how do investments and money affect emissions and climate? The link is far less obvious, however, the potential impact is massive due to the scale. Perhaps most importantly, it’s increasingly clear that moving away from fossil fuel investments is better for investment returns.

We’ll explore how investments and emissions are connected, what this means for corporations that want to reduce their emissions, and how you as an employee can use this lever to make a positive impact on climate.

How are investments and emissions connected?

Investment choices can affect businesses that produce fossil fuels in a few ways, which ultimately results in lowering emissions.

First, availability of investment dollars affects the cost of capital. Increasing the cost of capital or limiting its supply for a corporation makes it more difficult to finance its activities. In capital intensive industries like fossil fuels, which require a continuous supply of large amounts of money to explore and build new projects, it can quickly make those projects economically infeasible, which means fewer will happen, resulting in lower emissions. It also makes it easier for renewable energy to compete.

Second, investments are a tangible display of support that gives companies a social licence to operate. Similar to increasing the cost of capital, this sends a signal to governments, other businesses and consumers that the emissions of these companies are a problem, and those other organisations should be wary of contributing to their activities. This means fewer new projects, and fewer emissions as a result.

Finally, where those dollars go instead can multiply the impact this action has. Choosing to invest in renewable energy or other similar investments contributes to speeding up the transition to a lower carbon economy for the same reasons (just in the opposite direction).

Corporations’ investments are a key lever

You may have heard of divestment campaigns targeting huge investors like Blackrock, university endowments like Princeton’s, and even government funds, like Ireland’s. Corporations can follow the divestment movement’s lead and move their own investments out of fossil fuels, and refuse to support or work with those companies in other ways, which will increase pressure on fossil fuel companies.

One source of investment you might not expect to have an impact on fossil fuels: retirement funds. Their impact is massive due to scale. Superannuation funds are one of the largest pools of capital in the world with total assets over $3 trillion (APRA Statistics – December 2019). Corporations can influence how this money is invested simply by choosing a different default superannuation fund for new employees, as over 40% of employees use the default fund.

As an employee, you can influence both the default superannuation fund and how your company chooses its other investments. The first step is to start a conversation internally.  You might approach your head of employee benefits to talk about superannuation, or someone in corporate finance to learn more about how the company invests its money. Ask questions like:

The 4 most impactful climate goals for corporations