How sustainable loans can drive climate action in Australian companies 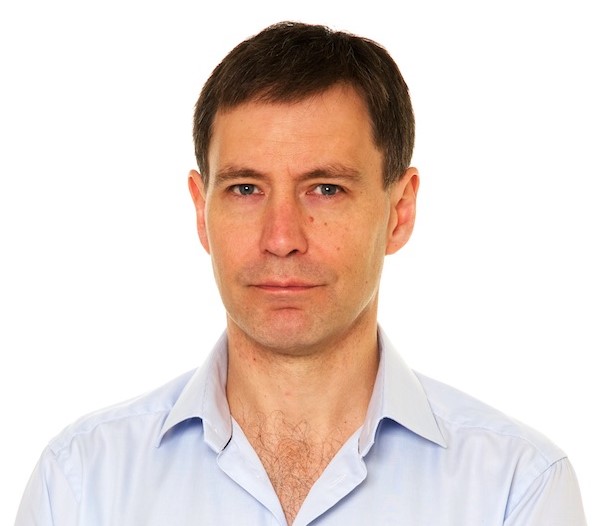 More and more Australian companies are reducing their environmental footprint by taking out loans that give them a discounted interest rate if they achieve specific sustainability outcomes.

For instance, a company might agree to reduce its electricity usage by 15% over the next three years, and if it achieves this then the bank will charge it a slightly lower interest rate.

"For instance, a company might agree to reduce its electricity usage by 15% over the next three years, and if it achieves this then the bank will charge it a slightly lower interest rate."

SLLs are another iteration of the sustainable finance trend, which includes green bonds to fund renewable energy projects and targeting superannuation investments to sustainable companies instead of to fossil fuel polluters.

It’s a rapidly growing market. Around US$120 billion of SSLs were made around the world in 2020, according to environmental data collector Sustainalytics.

Each SLL is different. The targets and possible discount differ from loan to loan and are negotiated between the borrowing company and the bank. Targets could be things like emissions reductions, a cut in the amount of power consumed, and increase in recycling, or even social targets, such as fewer injuries to workers.

Retailer Coles recently converted $1.3 billion of its bank loans to sustainability loans, linked to reductions in its CO2 emissions, diverting more waste from landfill, and increasing the number of women in leadership roles.

Stockyard’s three-year loan with the CBA sets out clear parameters that will see the beef producer work to achieve sustainable outcomes in emissions reduction, animal welfare and people wellbeing that are “significantly beyond” current levels, CBA said.

While businesses will welcome any cash saving, the significance of SLLs is as much in the behaviours they drive within a business and the signal they send both inside the company itself and to its customers, suppliers and the community.

"While businesses will welcome any cash saving, the significance of SLLs is as much in the behaviours they drive within a business."

By committing the business to achieving a particular outcome – reducing greenhouse emissions for instance – an SLL focusses attention on that outcome and drives behavioural change to make it happen.

It was a point made by Ramsay Health Care when it announced its $1.5 billion sustainability-linked loan that will begin in October this year.

“The targets have been designed to drive a more intense focus through the business on sustainability,” the company said.

Targets of the loan include the mental health and wellbeing of staff, setting the foundations to reduce its energy intensity and emissions and an emphasis on responsible sourcing within its medical supply chains.

By taking on these loans, companies are not only changing their own behaviour, but also creating pressure for others to follow suit as consumers, investors and regulators all become more focused on sustainability.

There’s another advantage to SLLs as compared to green bonds, which have been around for longer and tend to attract more attention.

Green bonds are loans made for a specific environmental project – such as to build a wind or solar farm. Renewable electricity generation is always welcome, but decarbonising Australia and the world’s economies will require more action, such as converting buildings to be more energy efficient or electrifying a fossil fuel powered vehicle fleet.

Unlike green bonds, SLLs aren’t tied to any specific project, so the proceeds can be used for anything the company wishes, if they meet the sustainability targets of the loan. The loans can fund initiatives which would not meet the rigorous standards for a green bond, but which are environmentally important, nonetheless.

"SLLs aren’t tied to any specific project, so the proceeds can be used for anything the company wishes, if they meet the sustainability targets of the loan."

Importantly, they are behaviour-based and so can play an important role in driving change at an organisation.

And because they’re not linked to specific projects, it also means it’s a much larger potential market than the green bonds market, because there are no limits on their use.

It is up to the lender and the borrower to agree on the targets that should be set and how they are measured. It’s important that the targets be sufficiently ambitious – they shouldn’t just be a reflection of what would have happened anyway.

Likewise, the measurement of the target needs to be sufficiently rigorous to ensure they often are met. Sometimes the targets are based around ESG metrics which the company is already measuring and revealing in an annual report or sustainability report.

Some SSLs now also contain a type of penalty provision, where the interest rate on the loan rises if the company doesn’t meet its target.

Sustainability-linked loans are typically made for large amounts – in the tens or hundreds of millions of dollars. These might not suit all borrowers, but it is still worthwhile for companies to approach their landers to discuss green finance with them.

To find out more about how your company's finances can impact climate change, visit our Money page.

Banking and superannuation: why it’s important to make the switch to an ethical fund.