5 things you need to know about the upcoming IPCC report

You don't need to be a climate scientist to navigate the next IPCC assessment. 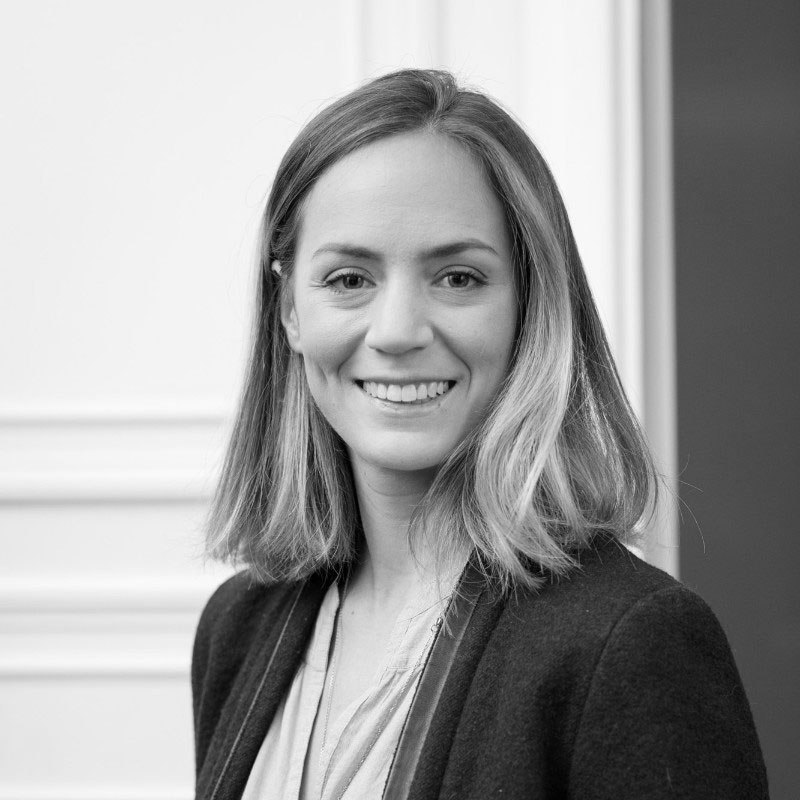 In one week’s time, the IPCC will release a very significant piece of work: the second report from the trilogy that will form the sixth IPCC assessment. It can be a little tricky to get your head around the IPCC work – so here's a quick primer to get you on the right track.

Since its creation in 1988, the IPCC has played a critical role in building the scientific consensus on the reality of climate change, its link to human activities, and the associated risks.

The first report from this sixth cycle was released in August last year, and was about the physical basis of climate change. In case you need to get up to speed, here’s a summary of the report in 13 key points. (Spoiler: things are not looking good.)

One of the highlights in this report was the evolution of language around how certain scientists talk of climate change being real and caused by humans. From the first reports, referring to the role of humans in warming the climate as “probable”, there is a strong contrast with the headline statement in this report, which declared three stark words: “It is unequivocal”.

Here are five key questions about the upcoming report and the organisation behind it.

The IPCC is the Intergovernmental Panel on Climate Change. It is a United Nations body created in 1988 to assess the science of climate change. In 2007, the IPCC was awarded the Nobel Peace Prize for their efforts to build knowledge on the effects of climate change, and lay the foundations for counteracting it.

Every seven years or so, the IPCC publishes comprehensive reports called Assessment Reports; these are used to provide governments and private entities with information on climate change in order to develop policies. The first report was published in 1990; we are now in the middle of the sixth assessment cycle.

Note the word ‘intergovernmental’ in IPCC; it’s a group of countries that form the IPCC, not a group of individuals. IPCC is made up of 195 countries (aka members) – that’s pretty much every country in the world, except the Vatican (however the Pope is a strong advocate for climate!) and Taiwan. This means that all these countries had a say in the writing of the reports, and they unanimously approve what is published.

So countries like Australia or Saudi Arabia, who are not considered as leading on climate policy, are backing every IPCC report. External organisations are also invited to be observers in the process and encourage their own experts to review draft reports. This includes organisations from all sides of the issue, from Greenpeace to the World Coal Association.

In summary, the IPCC is the ultimate authority on the science of climate change, its impact, associated risks and solutions.

The role of the IPCC is to assess the state of the scientific community’s understanding of climate change. The IPCC does not produce new research as such; rather, it aggregates, analyses and summarises research published in thousands of scientific journals.

Consider IPCC reports as the sum of human knowledge on climate  change.

From corporates, we might sometimes hear things like "the IPCC recommends [insert any climate solution that's convenient for the entity making the statement]"; that’s wrong and any company making such a claim is greenwashing. The IPCC does not make recommendations when it comes to climate solutions. Instead, they provide guidance and expert information based on the best available scientific evidence to help inform policy and decision making.  ‍

The IPCC is made of three working groups and a Taskforce. Each group looks at a different aspect of the problem:

In each assessment cycle and in each working group, expert authors are appointed by representatives of member governments.

The basis of the IPCC work is the scientific method which guarantees the integrity of the process.

All IPCC authors and reviewers are volunteers who dedicate their time and expertise without being paid.

4. What can we expect from this new report?

The new report, to be released next week, is the output of the work conducted by Working Group II in the sixth assessment report of the IPCC. The focus of the report is on impacts, adaptation and vulnerability.

More than 330 lead authors have contributed to the report, which will cover:

Reports from this cycle also include chapters about specific regional impacts, so we can expect about 30 pages dedicated to Australia’s exposure and vulnerability to climate change.

A chapter of the report will also cover possible adaptation and mitigation pathways.

You’re not a climate scientist, so what can you do with all this information? Here are three things to consider:

‍First it’s a good idea to check out what all the scientists have to say about the impacts of climate change. You don’t have to read the whole report (which will most likely be a few thousands pages long and written in highly technical language!). The summary for policy makers is a shorter, more accessible version of the full report, written in a language that non-scientists can understand. You will also find recaps of this summary a couple of weeks after the report is published.

You can also follow some of the leading scientists on Twitter and pay attention to what they are saying. These people have been doing heroic work; the least we can do is listen to them. (#lookup)

People respond better to relatable stories than raw facts. From the report, you can find the bits that you relate to and draft talking points on how this is relevant for you or your organisation. For example, you might work for a coffee company (or you’re just someone who really enjoys their morning coffee). With Brazil suffering some of the worst droughts in a century last year, the price of coffee is likely to spike, with the higher costs eventually being passed on to the consumer. This example may seem trivial, but it can apply to many other commodities.

You can then use the facts from the report and your personal talking points to spark a conversation at work or at home. It could be posting on your company’s Slack channels, inviting your colleagues to a lunch discussion or writing directly to your CEO.

The release will be followed by another report in April this year, and the final summary is scheduled to conclude this sixth assessment cycle by the end of the year.

IPCC reports provide an extremely useful framework to inform decision-making. But we don’t need to wait for these additional reports to take action. We already know the main piece of information that we should act on: climate change is here and we need to take drastic action now to decarbonize, in all spheres of society.

We’ll follow up with more information about the IPCC reports next week.

Keen to take action on climate change? Subscribe to WorkForClimate.

Previous
Ask us anything: How can I get my boss to take climate action seriously?
Next