Investors lead the way toward net zero in Australia

Investors want to be sure that their hard-earned cash is being spent on reversing climate. 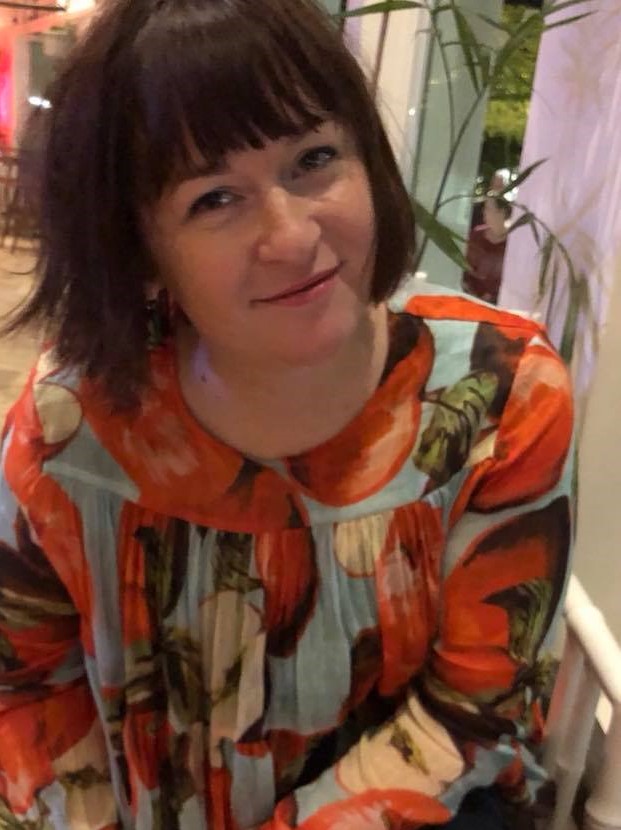 Countries, companies and governments set ambitious targets for zero net emissions. But a new report reveals that it’s investors who hold the balance of power in leading the nation towards net zero.

In the latest report by the Investor Group of Climate Change (IGCC), investors are increasingly demanding transparency over the social dimension of climate change. This has increased to 75%, up 24% from 2020, the report, released this week reveals.

The IGCC, which counts some of Australia’s largest institutional investors and superannuation funds as members has highlighted the fact that investors are pondering climate change and investment opportunities and challenges, and want to be part of the solution.

"Investors are pondering climate change and investment opportunities and challenges, and want to be part of the solution."

Their report also reveals that a net zero emissions transition is inevitable and represents a huge opportunity to create new jobs and boost economic growth, but only for countries that get ahead of the curve.

The bottom line is, that as the implications of decarbonising the economy becomes clearer, investors are more aware of the impact communities face with the need to transition, as well as the opportunities this creates.

The IGCC survey set out to capture the evolution of investor thinking on approaches to transition to a net zero carbon global economy, climate-aligned investment opportunities; how and where institutional investors are deploying capital, what solutions are emerging across asset classes and what the challenges are.

It has been released as the global transition to net zero emissions by 2050 becomes no longer a matter of if, but how the transition will be managed.  Net zero commitments have quickly become the expectation, while interim targets are becoming the new requirement to demonstrate genuine commitments, the report reveals.

Based on research by EY Australia, the fossil fuel industry faces a range of inevitable domestic and international drivers which have the potential to adversely impact some communities.

Climate-positive projects may, in fact, have to compete for the investor dollar in years to come. The report highlights the potential for increasing competition in coming years as investors find it challenging to find new climate-related opportunities in various asset classes. This could particularly play out in private markets, however, large government post-Covid stimulus packages may increase investment flow.

The report also emphasises that failing to take meaningful action on climate change is anticipated to post greater economic, social and environmental costs than the investment required to achieve net zero carbon emissions by 2050.

IGCC chief executive officer Rebecca Mikula-Wright says investors and governments have an opportunity to act today to prioritise a transition to net zero. “We know the transition is underway. It is foreseeable. It should therefore be management,” she says.

“Investors and governments have an opportunity to act today to prioritise a just and orderly transition if we want Australia to emerge a winner in the global race to net zero.

“A combination of climate action and social inclusion, which can create decent and quality jobs, net zero emissions and thriving communities, should be a priority for investors, the Federal Government and all other stakeholders,” Mikula-Wright says.

What’s holding back further investment comes down to better transparency on climate reporting and disclosure, which continues to lag expectations. These barriers continue to provide challenges for investors to easily deploy capital, the report reveals.

Corporate investors like superannuation funds, for example, have deep pockets as investors. But they’re answerable to a Board, requiring absolute certainty that they’re funnelling investments into worthwhile projects that support climate change.

“Despite a global climate reporting framework being available for several years, investors continue to be underwhelmed on disclosure, suggesting the need for regulation,” the report reveals.

But there are positive steps among key institutional investors.

AustralianSuper has been investing in Generate Capital since late 2019. The investment platform specialising in distributed energy and sustainable infrastructure builds, owns, operates and finances solutions for clean energy, water, waste and transportation.

“Investing in Generate provides both an attractive investment return for our members, and fosters the development of new sustainability focused technology which is making a real impact on the global transition to clean energy,” Kemp says.

Industry super fund HESTA was one of the first major super funds to announce a Climate Change Transition Plan. Leading investors around the world are taking similar steps, according to CEO, Debby Blakey

“The world is at a critical juncture. We urgently need governments to commit to a timely and ordered transition to a low-carbon economy. Climate change represents a clear financial risk, directly impacting our members’ financial future, and the communities where they deliver critical services,” Blakey says.

“If we have a clear vision for decarbonising our economy, Australia alone has an incredible opportunity to attract global investment and draw on the more than $3 trillion pool of superannuation savings. But the time to act is now,” she adds.

The landmark paper, produced by the Intergovernmental Panel on Climate Change, says it’s too late to undo some impacts of climate change.

Blakey says: “Investors stand ready to help power a green-led recovery from Covid-19 and a timely, just transition, but the time to act is now.”