Money talks: How can you donate to have the most climate impact?

If you're interested in funding climate action, where is your money best spent? 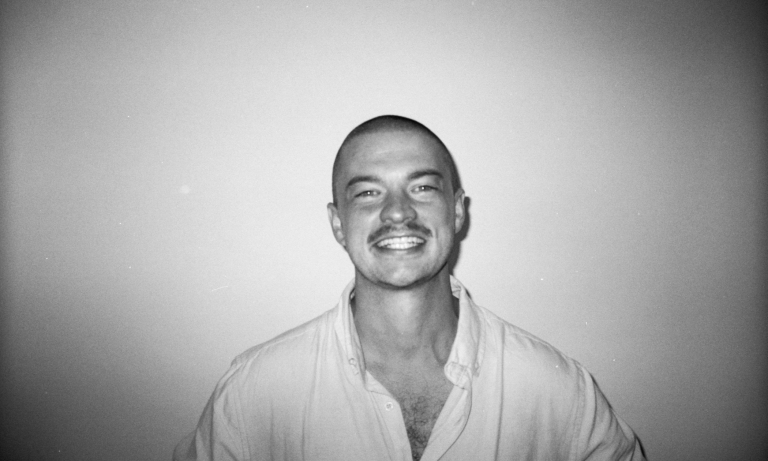 The climate crisis is complex. There are so many contributing factors and the solution is never clear cut, but plenty of people have taken it upon themselves to make an impact, whether it’s through diet, transport or by switching banks. But what if you’re looking to contribute financially? Where is your money best spent?

It’s surprisingly difficult to find a concrete answer. Carbon removal, tree planting, activism – the options are endless and often overwhelming. As Nick Chadwick, Head of Australian Ethical Foundation, says, “More and more of us are realising the urgent need to tackle the environmental crisis, but how can we have the greatest impact?”

To answer this question, Australian Ethical Foundation funded Giving Green – a US-based organisation – to research and create a guide to advise Australians on how to fight climate change with their donations in the most evidence-based way possible. The recently published guide gives data-backed answers on where an individual’s money will actually make a difference, giving Australians the confidence to fight the climate crisis financially.

What is Giving Green?

Giving Green was founded by Daniel Stein, chief economist at IDinsight, a global advisory, data analytics and research organisation. Talking about the inspiration behind Giving Green, he says, “I came from a place of thinking, ‘OK, I want to donate some money to climate, but I want it to be evidence based.’ You’d think that you could just Google it, but it’s actually really freakin’ hard, because the problem is so multi-faceted.”

Making use of his network at IDinsight, Stein launched Giving Green in 2020 to recommend organisations in the US. “We knew that the big fish was government policy and that that was where people could make really make a difference,” he says. “We got some good traction, some good press, then in 2021, we were contacted by Australian Ethical Foundation (AEF) and The Life You Can Save (TLYCS). The AEF were planning on making some charitable local donations, while TLYCS wanted to offer suggestions for local donors. Our US recommendations weren’t great for Australia, but they liked the model so they asked if we could repeat it in Australia.”

Identifying the most impactful climate organisations

Giving Green is inspired by the effective altruism movement, which proposes that people should be using data and evidence to do the ‘most good’ they can. In other words, which organisations are going to give donors the most bang for their buck? It’s a movement that’s had great success, particularly when it comes to medicine and poverty alleviation, but it can be difficult to measure impact when you’re dealing with a problem as all-encompassing as climate change.

“We have to use different tactics, because if you’re changing systemic policy issues, you can’t measure success in the usual way,” says Daniel. “We use an approach where we mapped out the barriers to climate change and the most promising solutions after speaking with experts. We look at what an organisation’s theory of change is, whether it’s backed up by studies, whether they have the right leadership, and whether they need the extra money to achieve success. Essentially, do all signs point to this organisation having an impact in the future?”

The team at Giving Green researched hundreds of Australian organisations, and focused on those using three key approaches deemed the most important for delivering policy change.

·      Insider advocacy: lobbying and other forms of insider influence designed to change government policy from within

Giving Green has identified three organisations working to accelerate climate action, for whom a marginal donation will make the greatest impact. These are Farmers for Climate Action (FCA), Original Power (OP) and Beyond Zero Emissions (BZE). “We feel really great about these three and I think they’re certainly going to be good bets,” says Daniel.

The FCA is the only farmer-led organisation specialising in climate action. It organises farmers, graziers and agriculturalists to lead climate solutions and advocate together in order to influence the government to implement climate policies that reduce pollution and benefit rural communities. And given the Nationals were deemed to be one of the most significant barriers to climate action, Giving Green believes that the FCA’s influence in key Nationals-held constituencies will help achieve the policies needed for Australia to reduce emissions at the scale and speed required.

“My understanding is that farmers have been used by the Liberal-National coalition as an excuse to block climate policy,” Daniel says. “But the truth is, if you do a survey of farmers, the majority are for climate policy and the political parties are just protecting their fossil fuel interest. The FCA is building a coalition and working with farmers to undercut this narrative as they are on the frontline of climate change. They’re a small organisation that has seen a lot of success and has plenty of room to grow.”

Original Power works with First Nations communities to help them realise their right to self-determination, defend Country and capitalise on renewable resources opportunities. Securing equitable arrangements for medium- to large-scale renewable projects on First Nations land will provide an alternative to new, polluting coal and gas projects, allowing communities to really take advantage of the opportunities of energy transition.

“The First Nations communities have not, historically, been a big part of the climate movement,” Daniel explains, “but their lands are affected by climate change. These are huge swathes of land and the communities can have a say in what development happens, whether it’s mining or renewables. Original Power helps these communities understand the pros and cons of projects on their land and helps them advocate for themselves.” Like the FCA, they’re changing the story and welcoming people into the climate ‘tent’.

Beyond Zero Emissions is an independent, solutions-focused think-tank dedicated to unlocking net-zero economic potential for industries, regions and communities. Essentially, BZE holds the hands of policy makers by researching environmentally/economically friendly technological solutions then demonstrates how these models can be replicated, scaled and implemented. Most importantly, their ideas have already gained traction with communities and industries that have traditionally been considered climate ‘outsiders’.

“They’re really laying out the pathway for net zero in Australia,” Daniel says. “They’re quite pragmatic, in the sense that they’re arguing that if we do things the right way, we’ll not only have a positive impact on the climate, but also provide jobs and growth. It gets away from this trade-off mentality and spruiks the opportunities. The path to change, for someone like BZE, is to have these ideas built into the consciousness of people in power, which will then turn into laws.”

There are, of course, so many ways in which you can have a climate impact and every action helps; the publication of Giving Green’s research just means that there’s one more string to the climate action bow. But for those who do want to fight climate change financially and know they’re having the greatest dollar-for-dollar impact possible, these three organisations – with their focus on advocacy and policy solutions – look like a very good place to start.

Ethical and climate-friendly superannuation is all the rage. Here's how to switch today