How your company will benefit from switching to 100% renewable energy

Consumers, investors, and most importantly, employees, are demanding this change. 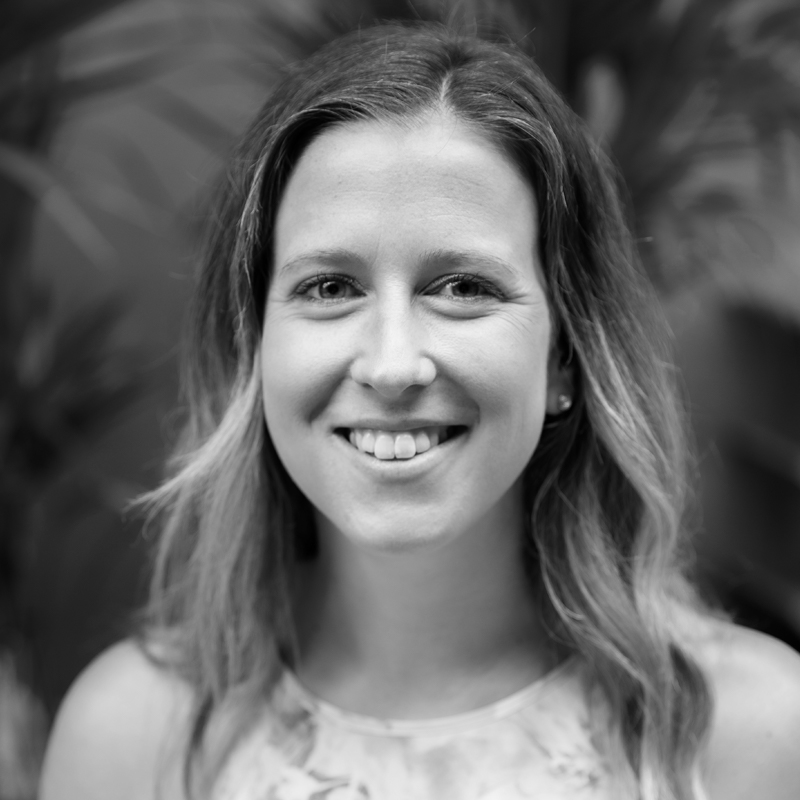 In order to meet Australia’s commitments in the Paris Agreement, every business will – at some stage throughout the next decade – need to define their path to net zero emissions. The fastest way to get there, and to get a head-start on reaching that target, is to switch to 100% renewable energy.

Many individuals have made the switch at home (if that’s you, nice one!), but it’s Australian businesses that chew up a whopping 70% of the country’s overall electricity consumption. And given that electricity generation and use is our largest source of greenhouse gas emissions, making sustainable energy decisions is a simple way to create a huge, positive impact.

Over 80 major corporations in Australia have already made a commitment to switch or have already switched to 100% renewable, with hundreds and perhaps thousands of smaller companies doing the same. Consumers, investors, and most importantly, employees, are demanding this change more and more, so if your company is looking to win favour with stakeholders (and do the right thing too!), it’s a no brainer.

But, what exactly is renewable energy?

Renewable energy, sometimes also called green energy or green power is simply energy that is produced using natural resources that are constantly replaced and can never run out. In other words, energy sources that have the ability to ‘renew’ themselves, which is what makes them sustainable.There are many types of renewable energy technologies, but three of the most common in Australia are solar, wind and hydropower.

Australia has an immense capacity for renewable energy generation thanks to our windy coastlines and (mostly) mild climate, so, as our storage and distribution technologies advance, we’re fast going to have the ability to produce more renewable energy than ever before.

Of course, if your business is using some renewable energy, it’s better than using energy completely generated by fossil fuels like coal and gas, but making the commitment to switch to 100% renewable is what will really shift the dial.

RE100 Australia Coordinator, Jon Dee, says  “Australian companies are already seeing the bottom line benefits of renewable energy, as well as the reputational benefits of doing the right thing by future generations.

“RE100 member companies also report that going renewable is very popular with their staff. As part of the RE100 initiative, 300 major companies have now committed to transition to 100% renewable energy. If more companies make the switch, it could have significant benefits for both the environment and the Australian economy.”

So, what’s in it for my company?

As an employee, it’s a good idea to think about what might resonate within your company if you’re building a business case for switching to renewable energy. And if you’re dealing with people who need a bit of convincing that renewables are the way to go, here are a few of the benefits for companies who make the switch:

Your company may already have sustainability targets and switching to 100% renewables can go a long way in helping you achieve them. For example, switching will go a long way in reducing your scope 2 emissions, will shift you closer to becoming a carbon neutral business and help you fall in line with Paris Agreement targets and a net-zero future.

But even if your corporation doesn’t yet have formal targets, there is increasing scrutiny and pressure across many industries to report on sustainability standards and reduce emissions, so making the commitment and then switching to 100% renewable energy will help you accelerate your progress in this space.

They say all publicity is good publicity, but there are many examples of this not ringing true when it comes to companies failing to work towards a low-carbon future.
Demonstrating progress towards carbon neutrality is likely to garner favour with consumers, employees and investors who, now more than ever, expect companies to commit to a sustainable future. Plus, it’s a good look to either beat or match what your competitors are doing in this space.

Westpac Bank is a great example of a company doing the right thing, but also benefiting from the good publicity around their actions. They financed the new Bowen Solar Farm in NSW, which provides their energy AND creates jobs in the region. A win for Westpac’s emission reduction targets, their reputation in the media, the local economy and the climate!

Renewable energy is the cheapest energy source to build in the majority of the world, and increasingly these savings are being passed on to consumers. If your corporation is able to enter a contract with a renewable energy provider (such as a solar farm) directly, to buy a certain amount of energy at a fixed price over a longer period such as seven to 10 years, this can help your company lock in your energy prices and avoid the volatility of the energy market, allowing for more accurate forecasting. This is known as a Power Purchase Agreement or PPA.

If your company doesn’t use enough power to warrant negotiating a PPA, there are other avenues to securing renewable energy through major providers. While in some cases it’s taking the energy industry a little while to catch up when it comes to passing discounts on to customers, it’s undoubtedly the way of the future.

For many companies, switching to 100% renewable energy is not just about the benefits to their business, but also about supporting the broader economy’s transition to renewable energy. Overarchingly, making the switch is an investment in your business' future, as well as a win for the planet and the economy, so what are you waiting for?

We believe in the power of individual employees to create big change! Find out more about how you can help your company make the switch to 100% renewable energy.

Image by CoWomen via Unsplash

Net Zero vs. Science Based Targets