Lord of the Trees are utilising drone technology to reforest the planet. 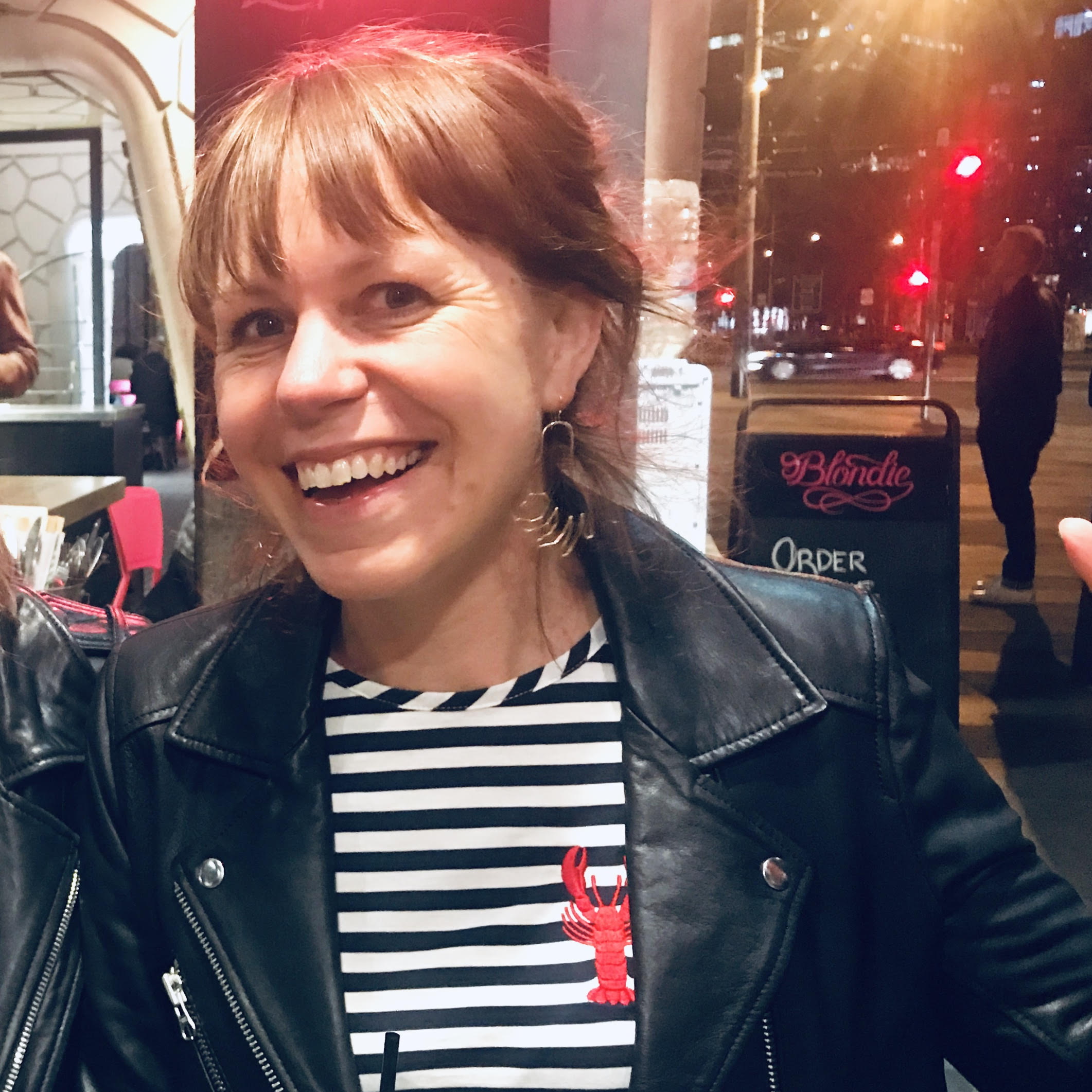 When it comes to tackling the climate crisis, we can take inspiration – and potential solutions – from the natural world. For Aymeric Maudous, founder of Lord of the Trees, his ‘a ha!’ moment on how best to sequester carbon from the atmosphere came from a seagull in a David Attenborough documentary.

“He was talking about the Galapagos Islands and how they were forested,” Aymeric recalls. “Big seeds were carried by cold currents from the west coast of America, while little seeds and spores were carried by the wind.”

Then the camera zoomed in on a seagull, and David Attenborough’s familiar timbre explained that the trees and plants most likely to germinate and survive were planted like this: through bird droppings.

Trees are among the best – and cheapest – ways to mitigate the climate crisis. When a tree grows, it soaks up and stores carbon dioxide, one of the most harmful gases in the earth’s atmosphere. A recent study found that if a new forest planted on just under a billion hectares of land (which the earth’s current ecosystems could support), it has the potential to store around 25% of the world’s carbon – that’s around 200 gigatonnes. Tree planting is an activity that doesn’t require lobbying or bills being passed in parliament. It’s something anyone can do, right now.

And that’s where Lord of the Trees steps in. They’re a global reforestation project using drone technology to replant seeds into deforested areas around the world, as well as ecosystem restoration, carbon sequestration in coastal and marine ecosystems, and overall forest conservation.

By using birds as inspiration, Aymeric discovered they could use commercial drones to do just what the birds had done in the Galapagos Islands.

“Let’s replace the birds with commercial drones, and let’s make our own seed pods – packed with a carefully balanced mix of fertilizer – in the lab,” Aymeric recalls, adding that they consult with local Indigenous groups before all of their projects, to ensure they’re putting the right plants back into the environment. The drones are capable of precision planting over a million seed pods over a 48-hour timeframe. Over the past two years, the drones have had 70% success rates with germination.

“Let’s replace the birds with commercial drones, and let’s make our own seed pods in the lab.”

Aymeric has been fascinated by how the world works from a young age. From learning about gardening and how things grow with his father in their garden in France, to researching the devastating effects of climate change at school, it was clear to Aymeric that his future path would be in environmentalism.

“My dad was building a house in the middle of the vineyards. It was the first time I had a garden. I had a little plot, and that’s when I started to grow things of my own and discover what you could do with the seeds. It really all started from there,” Aymeric says.

A school project a few years later opened Aymeric’s eyes to the hole in the ozone layer, and the devastating effects of CFCs in the atmosphere. “That was really the beginning of me turning into someone deeply connected to the environment.”

“That was really the beginning of me turning into someone deeply connected to the environment.”

After studying abroad Aymeric moved to Australia, which is when he realised he could make a bigger impact; instead of just talking to his friends about the climate crisis, he could reach out to more people by using business as a force for good, and Lord of the Trees was born.

But Aymeric knows that planting trees alone won’t save the planet, which is why they’ve set up a business model to help businesses become completely carbon neutral and carbon negative. “We have the tools to generate less carbon than those businesses would generate.”

Aymeric sees power in numbers, and working together to affect positive change. “We reach out to companies out there doing something similar or complementary, and we try to see how we can make it work together,” he says. “There’s this magnifying effect that we can do more. We have connections, they have connections, let’s create something that gets bigger, as opposed to everyone doing something in their own corners.”

When businesses start their journey to carbon offsetting with Lord of the Trees, Aymeric and the team start small, with just one element of an organisation’s operations. “We like to remind clients that you can’t offset anything that you can’t measure it, so we give them an approach to measure their problem output. Once we’ve done that and they’re happy, we move on to something else. Little steps at a time,” he says.

But Aymeric is firm that if organisations want to effect change, it must start from the inside, and that planting some trees isn’t going to offset continued pollution. “You can’t say, ‘I’m OK to spew out all this carbon because I’m planting trees to offset that’. What you should be doing is reducing what you’re emitting as much as you can.”

“We do our due diligence. We can see businesses that are trying to greenwash their operations, in which case, it’s not a good fit. We only work with companies committed to making a change.”

To prevent this possibility of greenwashing, Lord of the Trees ensures all new partners complete a formal questionnaire to see just how they operate, and what their products and/or services involve. “We do our due diligence. We can see businesses that are trying to greenwash their operations, in which case, it’s not a good fit. We only work with companies committed to making a change.”

The number one thing Aymeric suggests to organisations – and individuals – is switching to renewable energy. “All around the world, green energy is cheaper than fossil fuel energy. There’s just no excuse anymore not to make the switch.”

Making big change starts with the smallest steps. If you’re ready to make a difference, subscribe to WorkForClimate for access to our guides and frameworks, and help your company on their climate journey.

Previous
From tech start-ups to climate change: how a trip to Patagonia sparked an idea for corporate climate action
Next